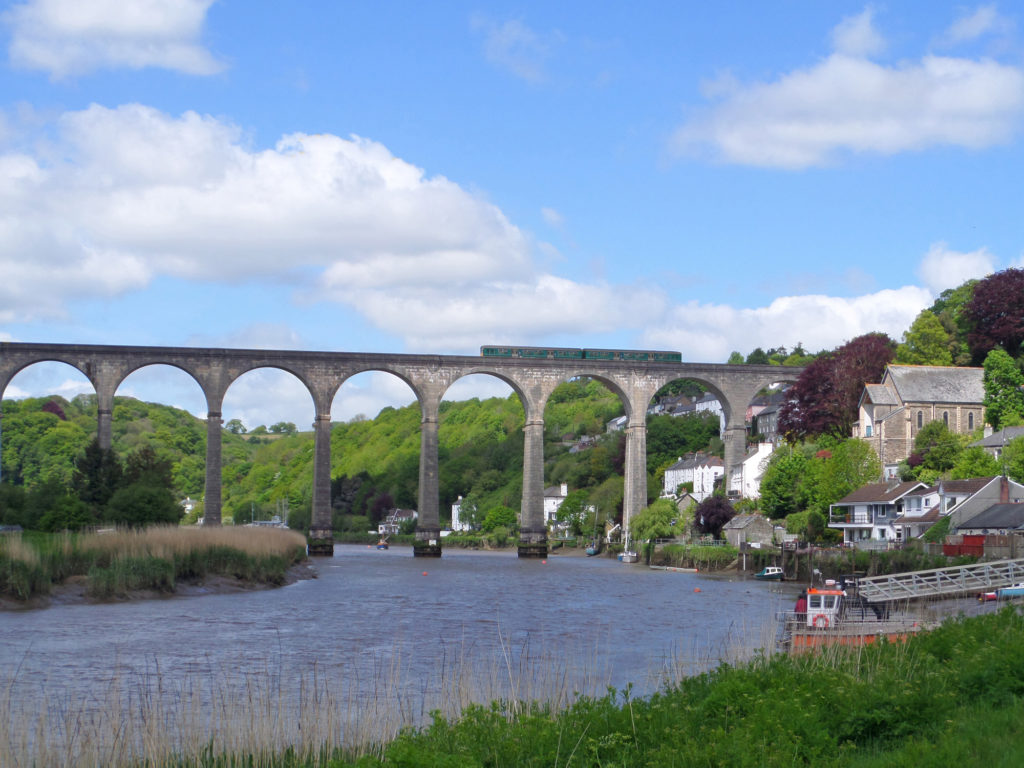 Great Western Railway will be introducing a new, later Sunday train for the Summer on the Plymouth – Gunnislake Tamar Valley Line on Sunday 21 May 2017. 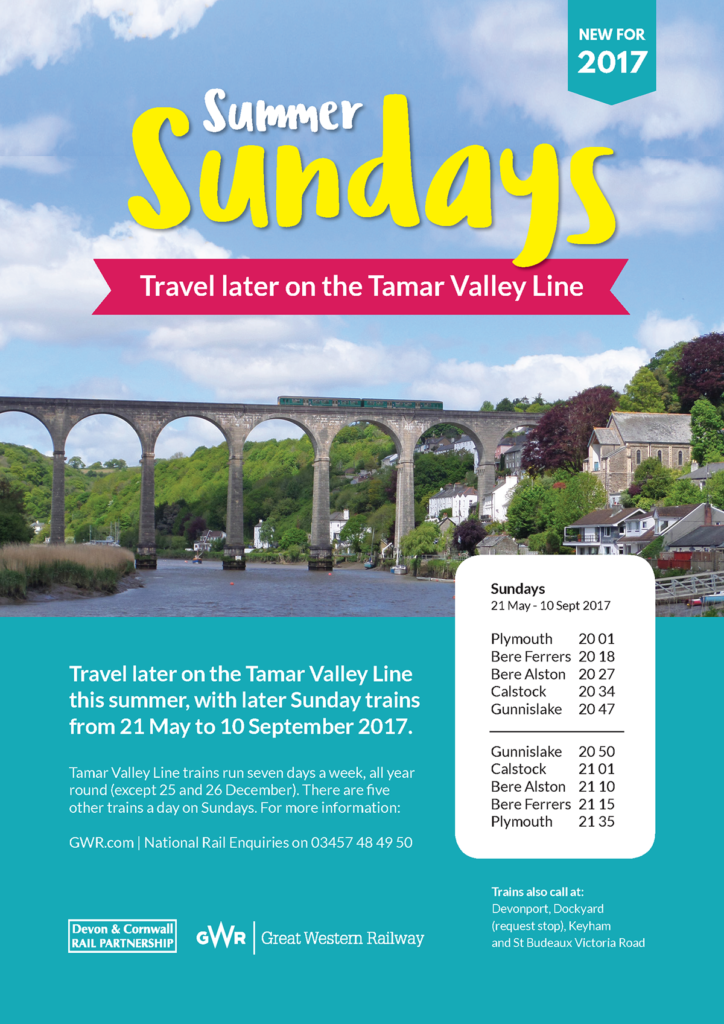 “Dedicated to supporting the communities we serve, I am delighted to be able to announce these two extra, late evening trains. Not only will these allow passengers to take greater advantage of the longer Summer days, but it also increases the number of seats available for regular users of the line, providing more opportunities to travel.”

The move follows lobbying by the Devon & Cornwall Rail Partnership, a non profit partnership between councils and the rail industry which works to promote the Tamar Valley Line and other rural branch lines in the two counties and seek improvements to services and facilities.

“Hats off and many thanks to Great Western Railway for introducing this new later Summer Sunday Tamar Valley Line train. This will be of great benefit to Tamar Valley residents and to many from Plymouth and elsewhere who travel out for a day in the beautiful countryside and can spend longer before returning home.”

The new Summer Sunday train is part of the new Summer rail timetable which begins on 21 May. Information about times and fares can be obtained on the Great Western Railway website or from National Rail Enquiries on 08457 48 49 50. More information about the line itself and things to do and see, including walks and the Rail Ale Trail, can be found on the Partnership’s Great Scenic Railways website.