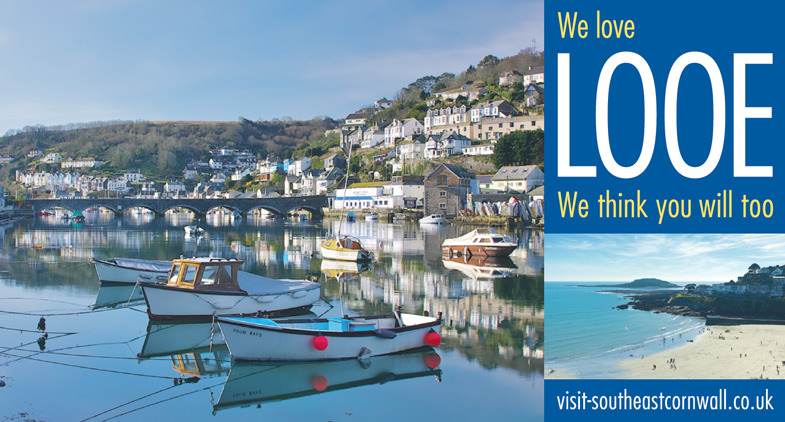 The Love Looe campaign brought together local tourism businesses to raise the profile of Looe, following negative coverage of the area in 2012/2013 due to flooding, road closures and landslides.

The campaign was the brainchild of local businesswoman Gill Bridges of The Polraen Hotel at Sandplace station. The Devon and Cornwall Rail Partnership helped to make it a reality through: