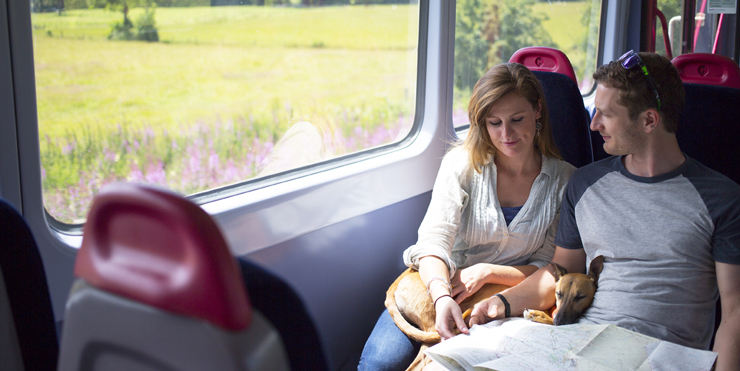 Rail itineraries are a great way to inspire tourists. We’re keen to use them on the upcoming Scenic Rail Britain website. Here’s an example for tourists in London. We’ve aimed to make it detailed enough to be appealing (with handy links), but without specific times/fares which may change:

FROM LONDON:
Take the high speed Great Western Railway train from London Paddington to Penzance. Trains leave regularly throughout the day (look up times). The journey takes approximately five and a half hours. A sleeper service is also available.

On the way you will pass through the spectacular coastal route at Dawlish and over Brunel’s Royal Albert Bridge as you travel into Cornwall.

Book your London-Penzance ticket on the Great Western Railway website up to 12 weeks in advance. On-the-day fares are usually significantly more expensive.

STAYING OVER IN PENZANCE:
Penzance is a great base for exploring the St Ives Bay Line, St Michael’s Mount and the beautiful beaches of the far South West.

> Accommodation in Penzance
> Restaurants
> Things to do

THE TRAIN FROM PENZANCE TO ST IVES:
At Penzance station (TR18 2LT), buy your ticket to St Ives. There’s no need to book in advance – it costs the same if you buy it on the day. Look up times.

Get off at St Erth (the first stop) and change on to the St Ives Bay Line. Then sit back and enjoy the beautiful 15-minute ride into St Ives as the train hugs the coastline.

> Accommodation in St Ives
> Restaurants
> Things to do