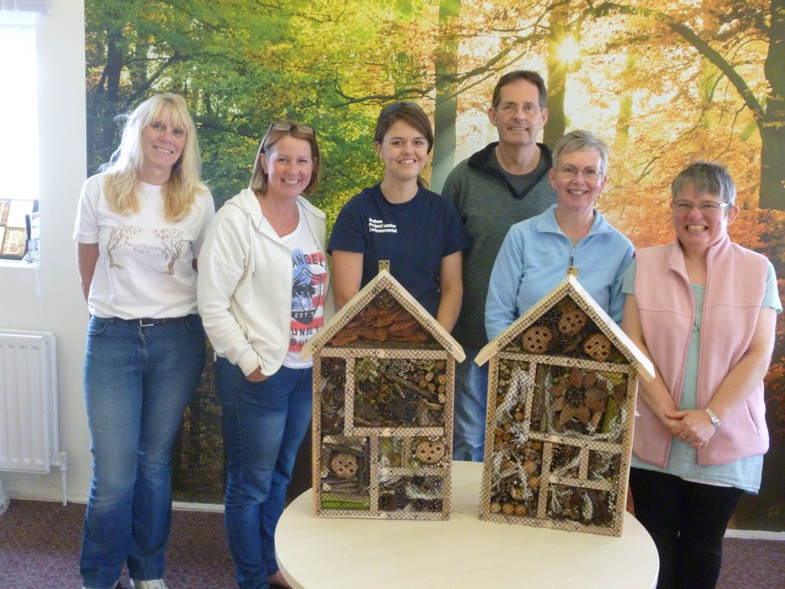 As part of our EU Citizens’ Rail project, we worked with the Friends of Exeter St Thomas Station and a range of partner organisations to develop an Eco Garden to enhance the station.

The Friends joined Exeter University’s Student Environmental Volunteering team to make two ‘bug hotels’ at a workshop led by Devon Wildlife Trust. A further element of the project was the installation of sedum matting (shown below) on a previously untidy and unattractive section of the platform.

The installation of the sedum matting, more frequently used on living green roofs, is believed to be a first for a railway station. It has the advantage of being drought tolerant and easy maintenance, helping to create a wildlife-friendly habitat in the heart of the city.

The Eco Garden was part of a wider programme of Citizens’ Rail station improvements along the Riviera Line. There was a particular focus on Exeter St Thomas station and Torre station, which received new waiting shelters, ticket machines, CCTV and benches.

Following the improvements, 60% of passengers rated Riviera Line stations as good or fairly good, and usage of St Thomas and Torre stations rose by 11% and 25% respectively. 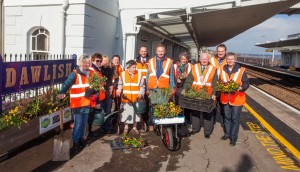 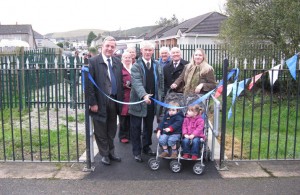