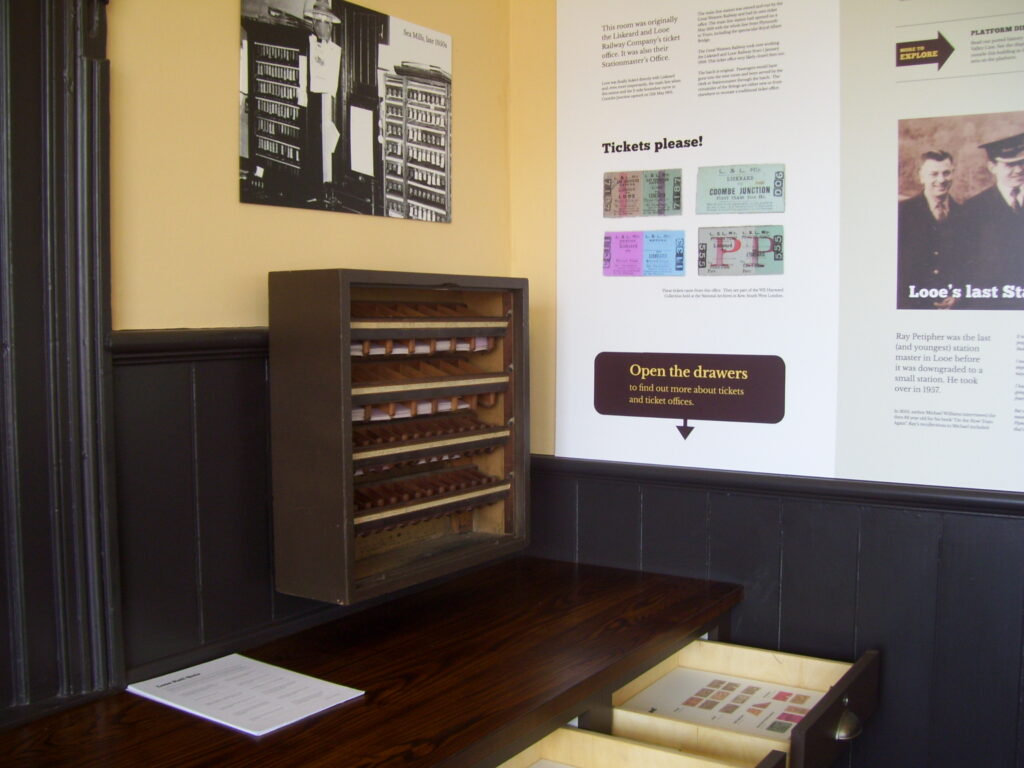 A new Heritage Centre for the Looe Valley Line has opened at Liskeard station.

The centre is in three rooms in the Liskeard & Looe Railway Building which is on Platform 3.  The building dates back to the 1901 opening of the line into Liskeard from Coombe Junction which saw Liskeard and Looe linked by rail for the first time.

Back in 1901, the main line station was already owned and run by the Great Western Railway (GWR) and had its own ticket office and other facilities.  The Liskeard & Looe Railway had to provide its own facilities including a ticket office, waiting rooms and toilets.   The two companies operated separately until the Great Western took over operation of the Looe line in 1909.

Looe’s old signalbox is remembered in the entrance hall with a modern replica of the signalbox nameboard.  The signalbox was located at the southern end of the platform and looked more like a small garden shed than a signalbox.

The former general waiting room includes a replica GWR bench and there are three large photos of the line taken in the late 1950s and early 1960s by renowned railway photographer Peter W Gray.   Unfortunately Mr Gray passed away in 2017 but he bequeathed his photographs to the Great Western Society at Didcot and they have kindly supplied them.  Further photos have gone up in the booking hall at the station.

The centre is the work of the Devon & Cornwall Rail Partnership with construction by Parc Signs of St Austell.  Both the Looe signalbox nameboard and the GWR waiting room bench were made by Brian Oldford of Wellington, Shropshire.

Included in the centre is an article about Horace Holbrook, the first Superintendent of the Line, written by Brian Oldham of the Liskeard Old Cornwall Society.

The Heritage Centre fit out followed extensive renovation of the three rooms by GWR which included painting them in authentic chocolate and cream colours.

Rail Partnership Manager Richard Burningham said “I am delighted to open the Looe Valley Line Heritage Centre.  It complements our other work celebrating the history and heritage of the Looe Valley Line, which includes a dedicated App, videos telling the line’s story and history boards at each of the branch line stations.

“All this will be a further reason for people to come and visit the Looe Valley Line and Liskeard and Looe generally.  We will be marketing it widely.”

The centre is unstaffed and, thanks to Liskeard station staff, is usually open through the day from morning to late afternoon, seven days a week.

More on the history and heritage of the Looe Valley Line, including videos and a link to the free app, can be found at www.looerailheritage.com

The Devon & Cornwall Rail Partnership is a non-profit partnership between local authorities, the rail industry and the University of Plymouth, where it is based.  Members include Cornwall Council and GWR.  It works to promote the branch lines of the two counties, including the Looe Valley Line, seek improvements to services and facilities, to boost the local economy and to link the community and the railway.  More information about the Partnership can be found at www.dcrp.org.uk 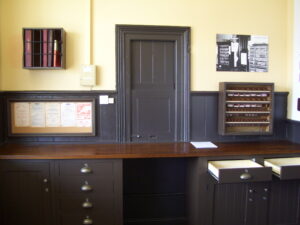 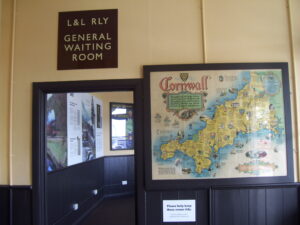 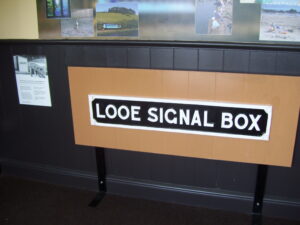